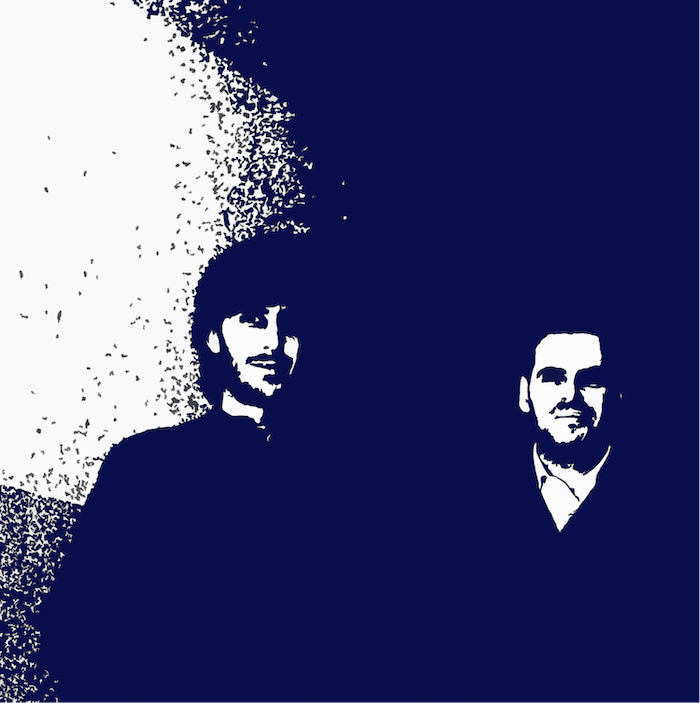 LCG arquitectura began in 2004 as a result of small private projects and at the same time to be able to compete in competitions of ideas as a process of parallel learning already started since the time of studies at the ETSAC.

We understand architecture as the search for spaces in scale with their environment, their needs and their resources. We study the projects from their link with the territory, in dialogue with the promoters and in balance with the available budgets. We aspire to build with rigour, criteria and skill.

The development of our daily work is a continuous learning process, always unfinished. Interest in the profession serves as motivation. The main intention will be to explore the capacity of the projects to enhance the value of the places of performance and vice versa.

We are attracted by the vision of the artist as a craftsman, as a person who exercises a craft.

Optimism will be a tool to be used, in order to find alternative ways of working.

Self-criticism allows us to have different perspectives on situations and pushes us to improve.

We are convinced that we understand the architecture we think of as spaces that contain activity. Ultimately, our interventions are the backdrop against which life takes place. That is why we are increasingly moving towards flexible responses.

07/2018
Honourable mention in the competition of projects with jury intervention for the refurbishment of the Cortiguera Palace for cultural uses in Santander.

07/2015
Accésit in the ideas competition, with jury intervention, for the drafting of the preliminary project for the reform and transformation of the current Municipal Market building in Moraña

01/2015
Special mention in the competition for the architectural project for the rehabilitation of the Rectory of Santa Cristina de Cobres, in Vilaboa

03/2014
Second prize in the Ideas Competition for the Exterior Refurbishment of the EMALCSA Water Tanks (Lot No. 1: Elevated Tanks)

09/2013
Finalist in the Ideas Competition for the Remodelling of the Praza do Concello of Sober and its surroundings.

11/2012
Accesit in the ideas competition for the selection of a proposal for a stage space for the Eurozoone play, organised by the Chévere group with the collaboration of the Galician Association of Architects

12/2009
First prize in the competition for the definition of the GranDeArea 2009 awards exhibition in the Plaza de El Pueblo Gallego, in front of the headquarters of the Vigo branch of the Colegio Oficial de Arquitectos de Galicia (Galician Association of Architects).